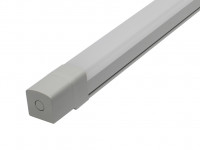 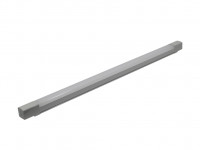 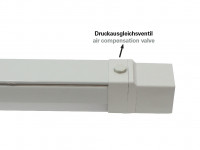 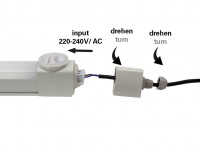 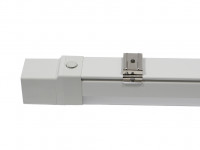 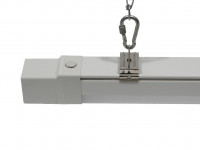 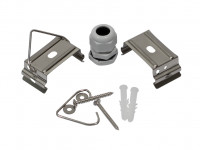 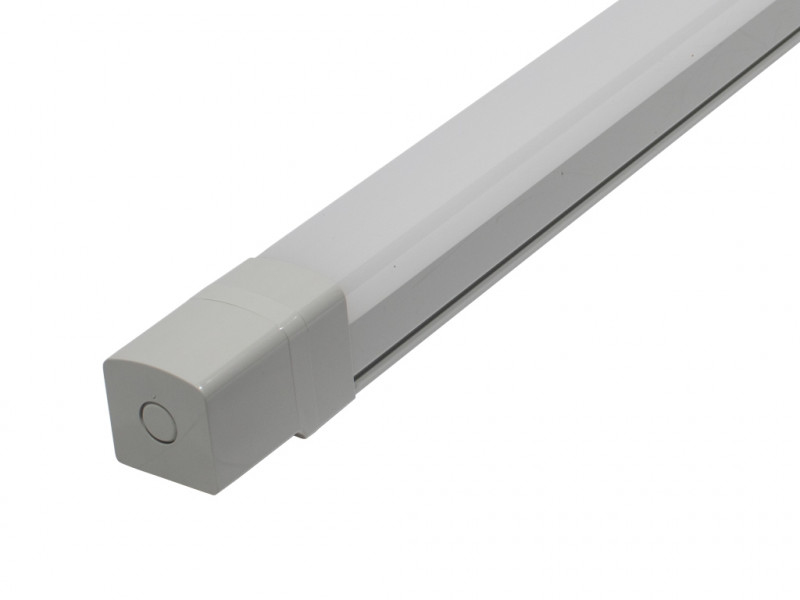 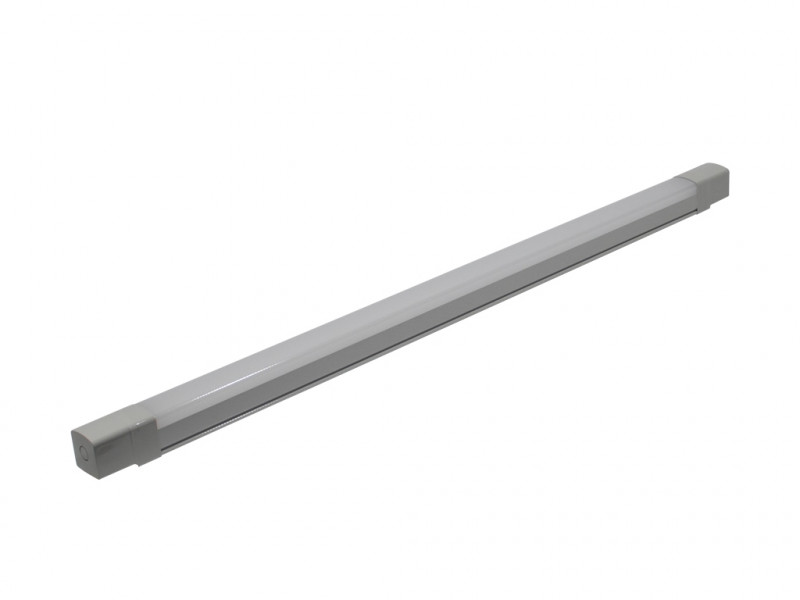 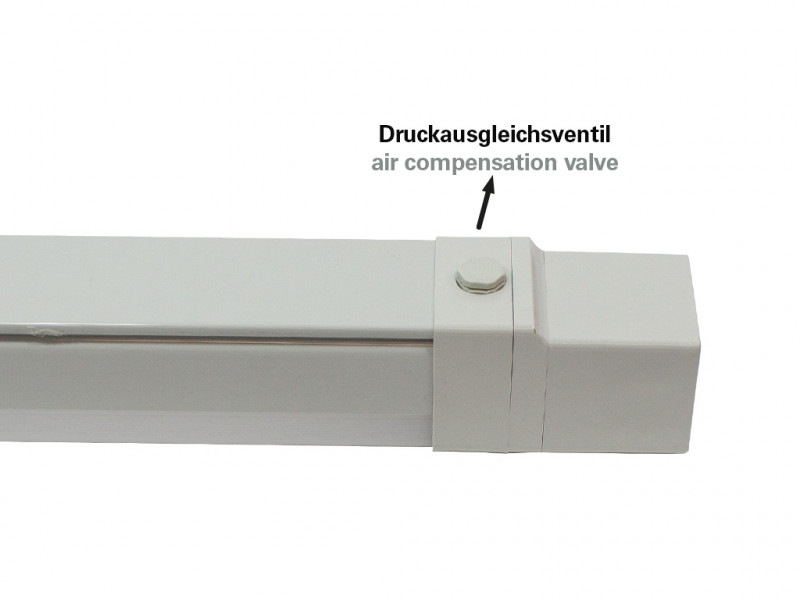 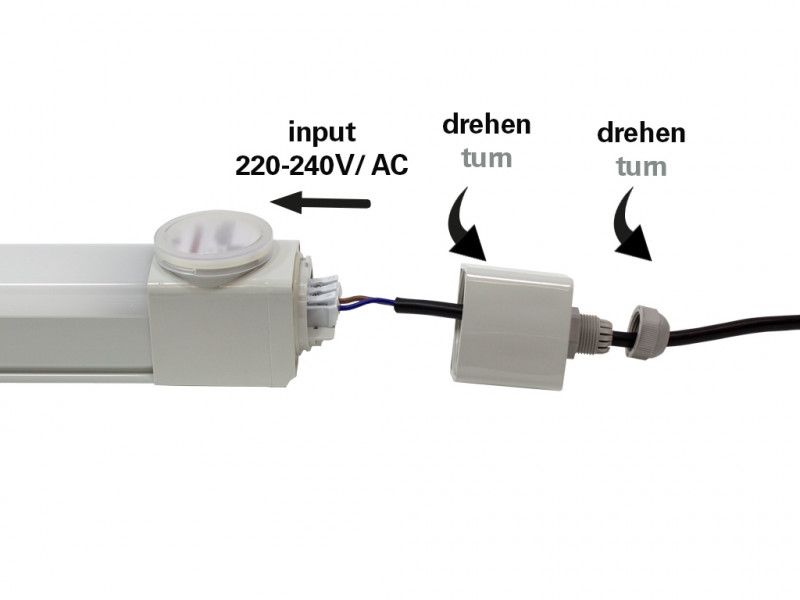 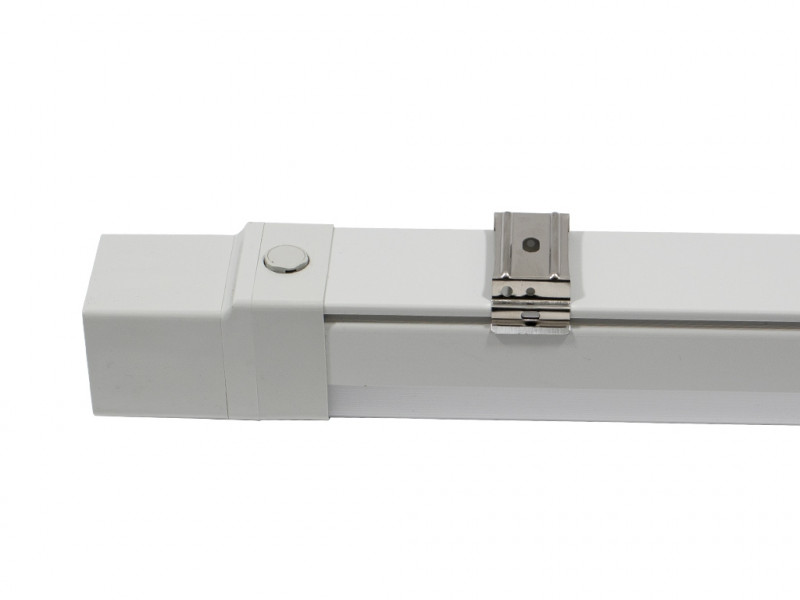 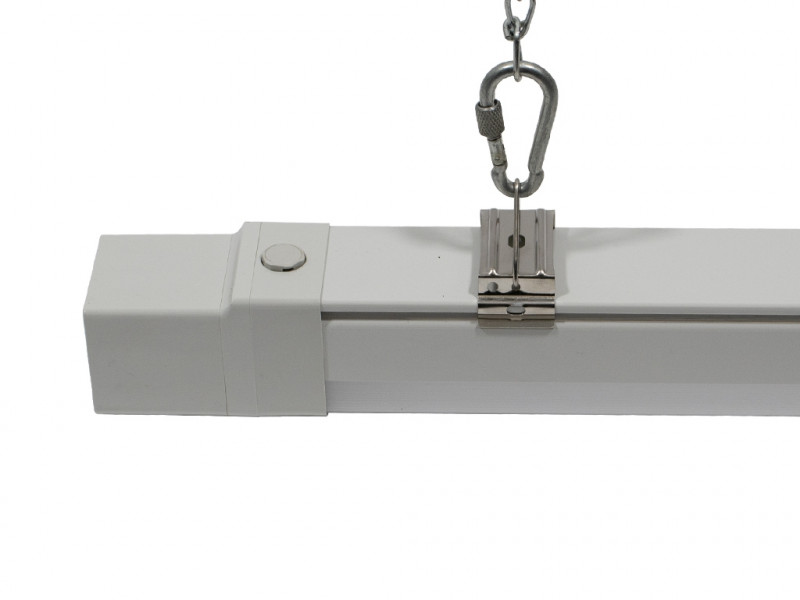 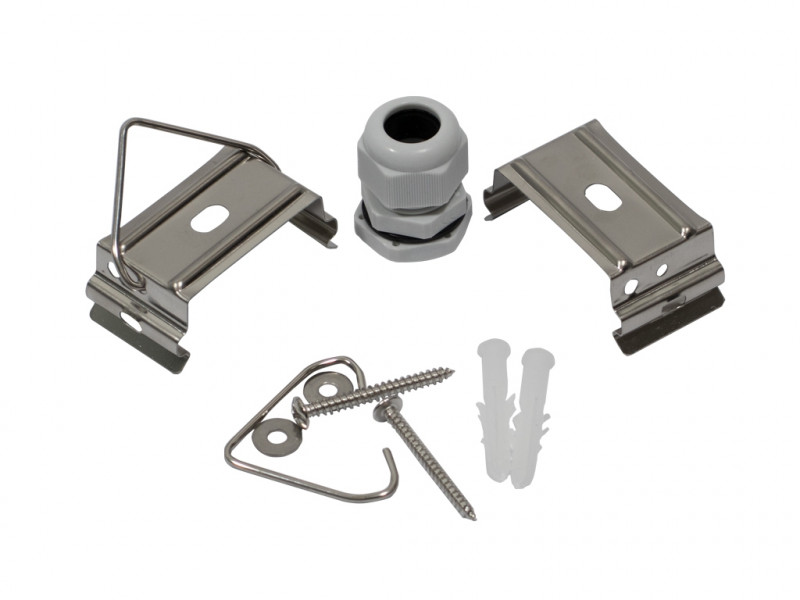 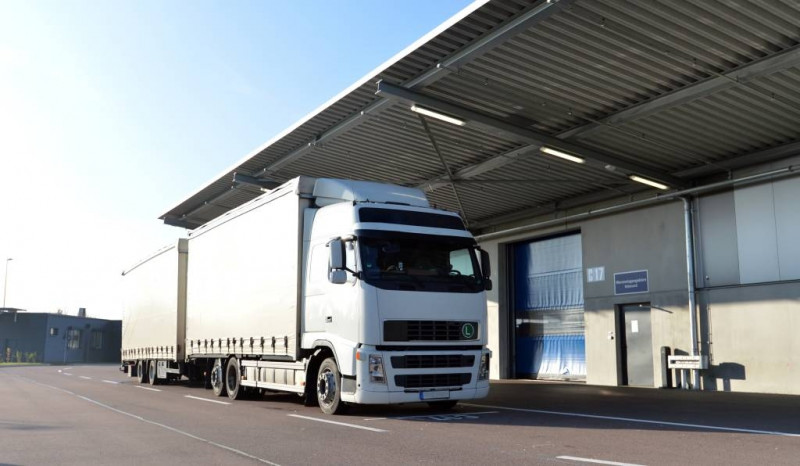 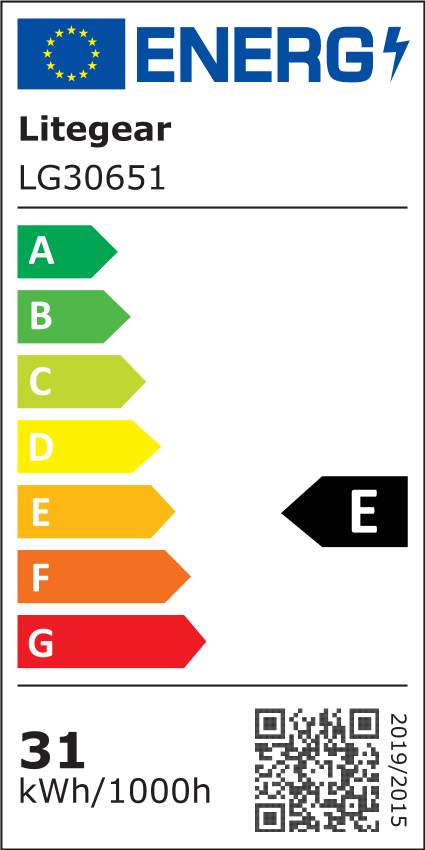 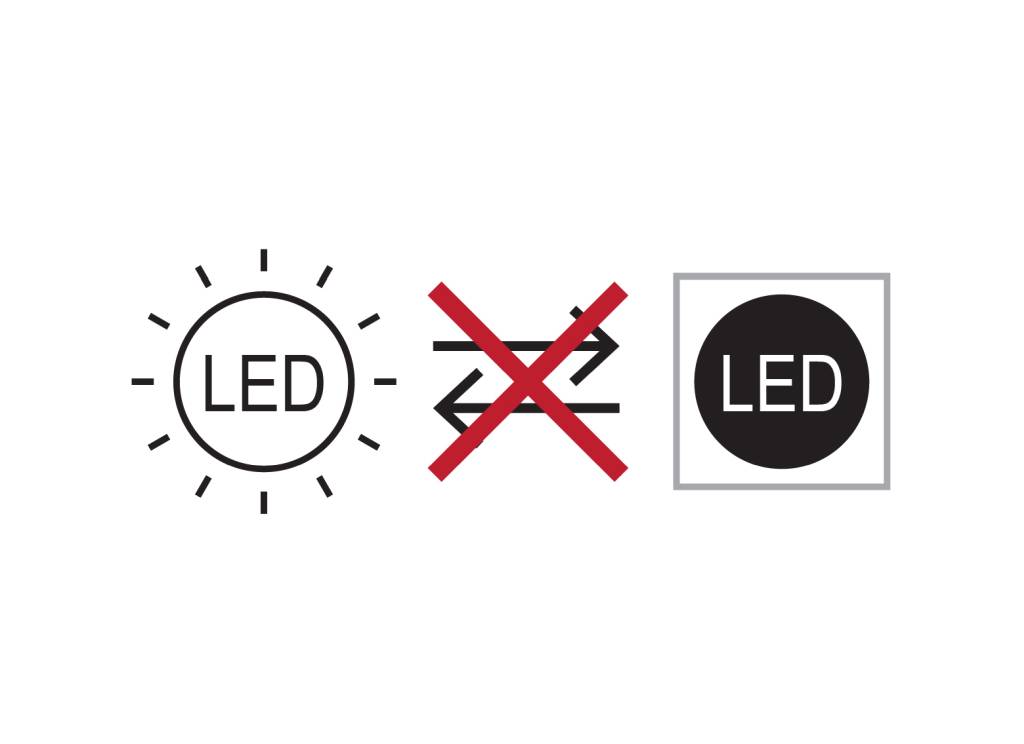 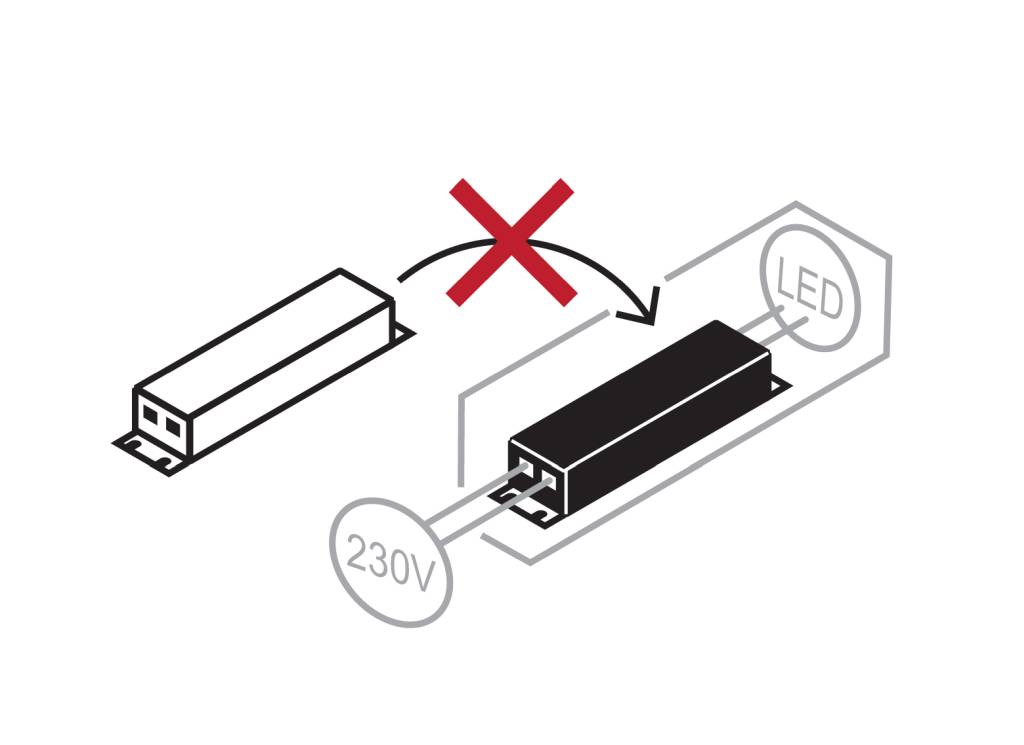 Description General data Download
Description
Weatherproof LED luminaire   The Litegear® Xona-Line is a weatherproof... more
Close menu
Product information "Xona Line 1280 31-840-4000LM"
Weatherproof LED luminaire
The Litegear® Xona-Line is a weatherproof LED luminaire with a high protection class IP66. Xona-Line can be installed on ceilings or on walls with metal clips. With an optionall rope set, the triproof luminaire can also be suspended. The housing is made of impact-resistant polycarbonate IK09 with an opal optical diffusor. The luminaire series is predestined for use in parking garages, warehouses, coldstorage,corridors or outdoors under canopies. The Xona-Line series includes numerous variants from 128 to 165cm in length and different powerclasses from 31 to 56W, which are optionally equipped with motion detectors or/and emergency battery packs for emergency lighting. The version with integrated sensor makes a simple master / slave operation possible. Thus, luminaires of this series can be combined with and without sensor in a group. A three to four-core cable is sufficient for communication. Also, 2 sensor lights can function simultaneously in one group and the whole group turns on when motion is detected. When absent, the group turns off or lights up at a reduced power of around 12% light level. With sufficient basic brightness due to incident daylight, the luminaires remain permanently off. Optional battery packs and emergency driver ensure safe escape lighting in the event of a power failure.High system efficency of 130 Lumen/Watt guarantees a fast amortization time and huge energy saving. Easy installation due to internalelectrical terminals and a easy modular design makes it a versatile lighting system. As a result of the long service life of 50,000 hours L80, there are virtually no costs for maintenance and servicing, which guarantees reliable operational safety.
Version with internal 4 wire loop!
Related links to "Xona Line 1280 31-840-4000LM"
General data
more
Zurück
Technical Details: